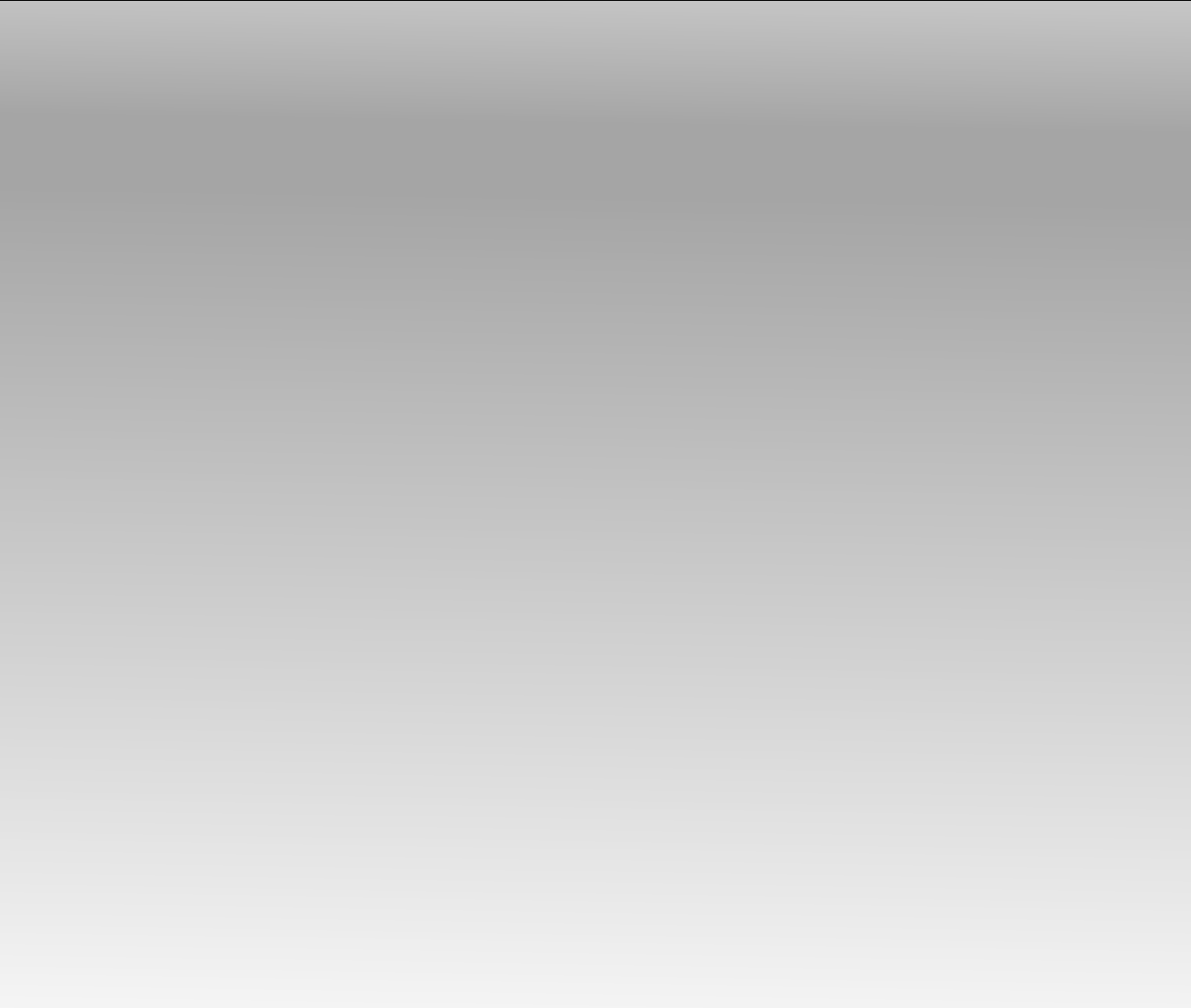 A  full editing service for most small to medium sized Promotional, Television, or personal projects.  We Can also provide raw Underwater video footage for you/your company to edit,  for Film and Television, We also have an extensive library of stock footage available for you to purchase and use in your Promotion/Film/TV/ Documentary or educational video.

Companies who use our services :-

We also worked on the feature film “Gozo” shooting all the Underwater scenes for Bishops films. The film won the best British Feature film at the Raindance Film Festival in London in 2016 was nominated for the Discovery Award in the British International Film Awards. It  is planned for release in 2017.