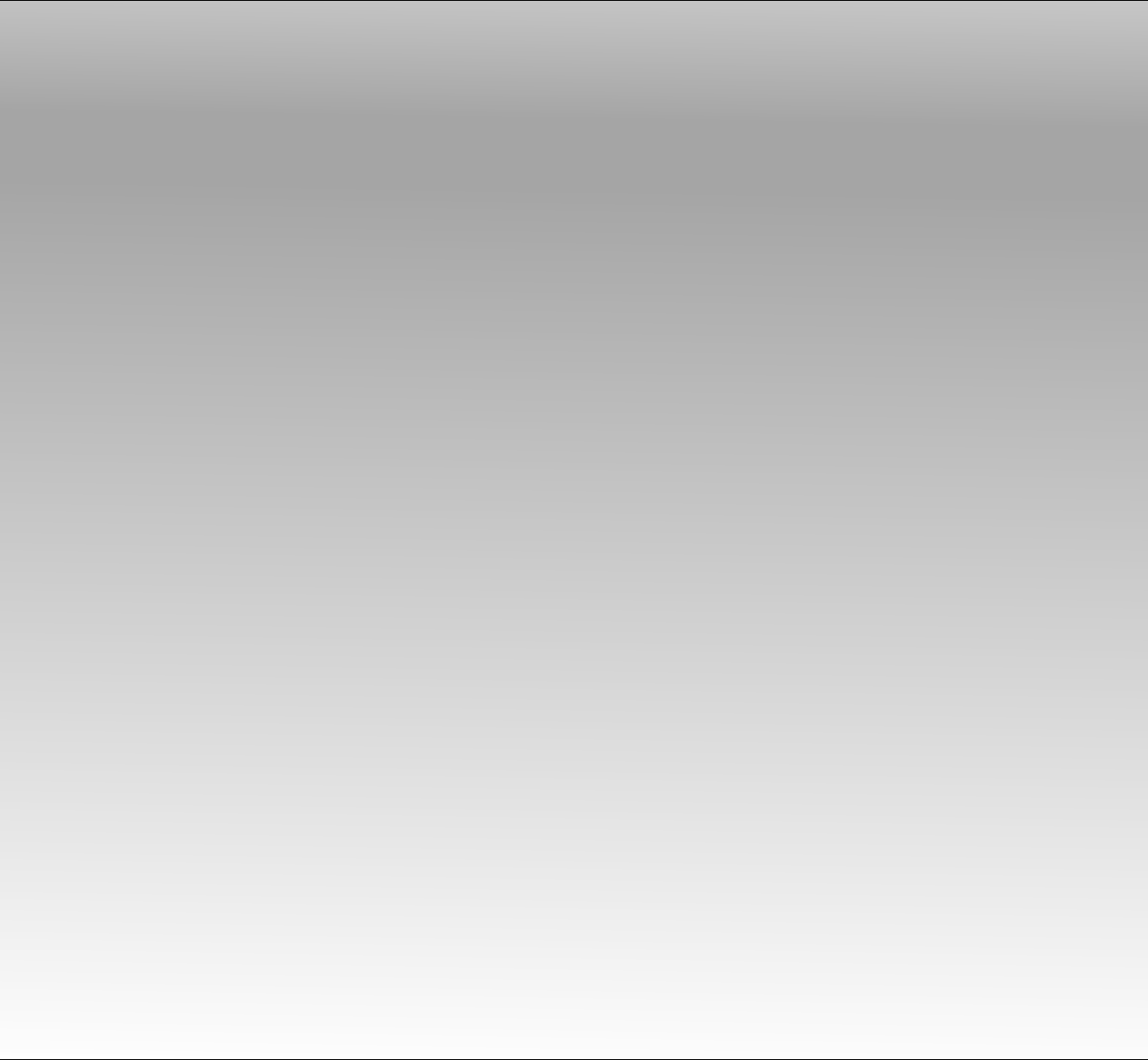 Now he produces promotional, and educational videos, edits short underwater films, and is working with TV production company’s to supply underwater video footage both here in Gozo & Malta and  various other countries such as Germany and Japan. Roy is a regular Part of  TVM's magazine program Ghawdex Illum. He also filmed the Underwater scenes for the feature film thriller "Gozo" due for release 2017 starring Ophelia Lovibond and Jo Kennedy. Which won “Best British Feature Film” at the RainDance Festival in London 2016

In 2016 his short film “Deep Blue” Won its Category at the Silently 4 film festival in Belgrade.

Thirteen years ago, after working for 23 years as an Electrical power. engineer, Roy decided, to give up his career and dedicate his time to his first love ....the sea.

He ran a dive charter business as a qualified Diving Instructor and Commercial Dive Boat Skipper in Gozo Malta for seven years. In his spare time he was a videographer, when he gave up the charter business he devoted his time to making films which would share the wonder & beauty of the underwater world 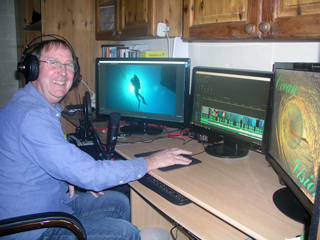